Our initiative has continued its work in promoting healthy school environments with the Barcelona City Council and beyond through several projects (Athlete, Protegim, Patis X Clima), as well as collaborations with local governments to promote the integration of health into urban planning, including a housing and health report (DIBA) and the Salurban checklist (Catalan government). 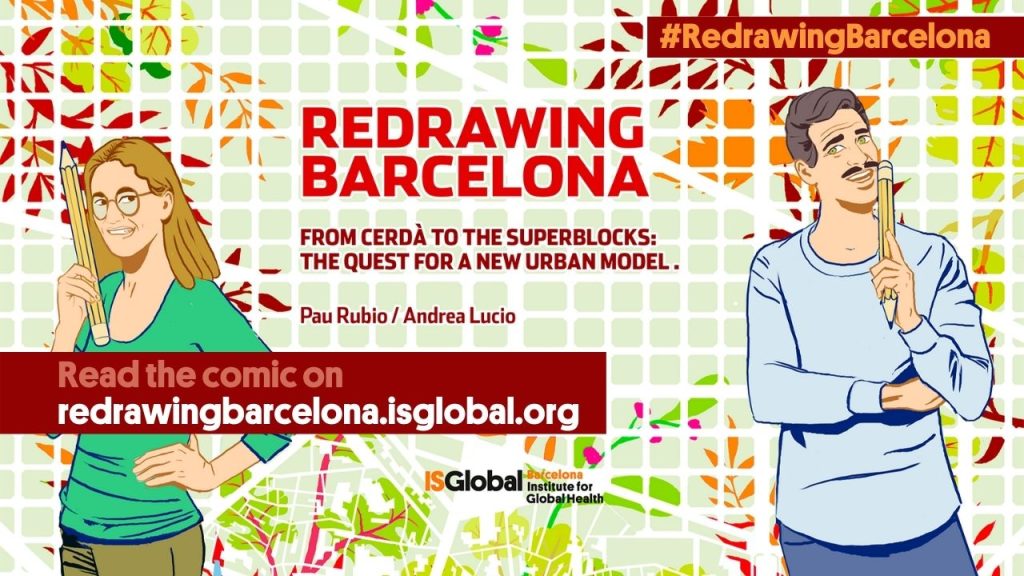