Throughout 2021, we published results related to viral and bacterial infections that disproportionately affect the world’s most vulnerable populations. An editorial penned by our researchers described an alarming trend of tuberculosis in Latin America and made a call to act on several fronts (1). The region’s failure to make progress in the fight against tuberculosis is in great part explained by a tuberculosis crisis in prisons, where urgent measures are required to improve the prisoners’ health conditions (2). A study in the Brazilian Amazon revealed a fungus (histoplasma) as the major cause of death among people with HIV (3), while a post-mortem study performed in Southern Mozambique found that almost half of tuberculosis cases harboured more than one strain or variant of Mycobacterium tuberculosis (4). Our researchers also contributed to the development of recommendations to improve the long-term well-being of people living with HIV (5) as well as the care for patients with non-alcoholic fatty liver disease (6).

We also continued work on several new or ongoing projects, including: Stool4TB (a new stool-based qPCR for diagnosis of tuberculosis in children and people living with HIV); EMPIRICAL (treatment against cytomegalovirus and tuberculosis in HIV-infected infants); MISTRAL (impact of the antiretroviral treatment in the intestinal resistome); and research on different antibiotic combinations to treat mycobacterial infections.

Importantly, our teams obtained three patents related to new antimicrobial molecules, one patent for a new coating material, and one patent for an innovative device for detecting meningitis in children.

In addition, during this second pandemic year, many of our researchers also published important studies related to COVID-19, as detailed in the highlights section. 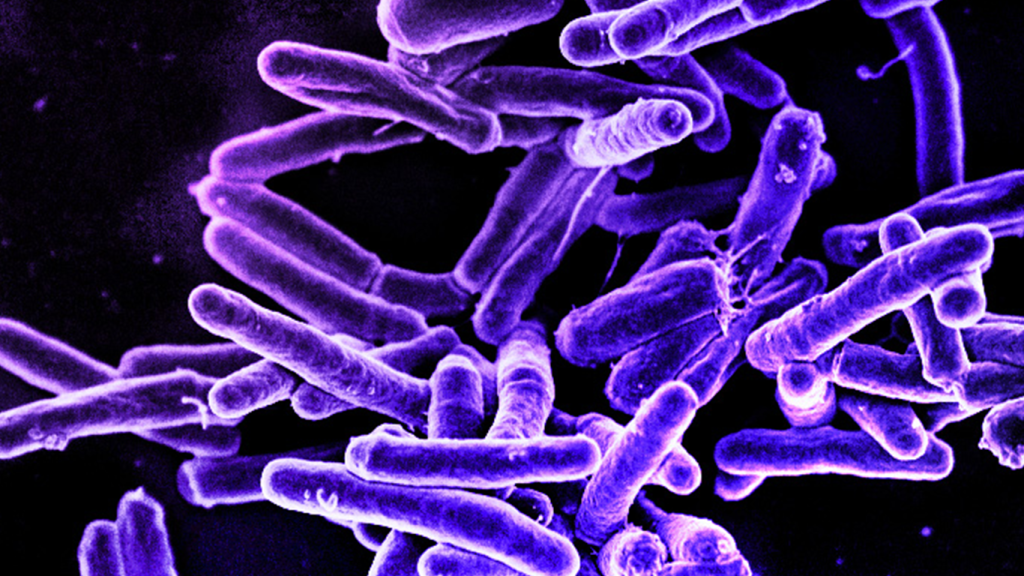